The COVID-19 Bullshit: Time To End This Fraud As Top Russian COVID Doctor Admits It Is A Scam!

I have said many times that we MUST end this COVID-19 fraud pandemic immediately, for the longer this fraud continues, the more we will soon discover a LOT of real deaths caused by those who have been suffering from Depression and thus coupled with the panic and fear generated due to this scam, many of them will be committing suicide if they have not already!

I am continuing to blast away at the entire scam, and now I came across this most startling report that comes from the Russia Insider online news service at www.russia-insider.com, where a top Russian COVID doctor has finally come out and stated that this pandemic is a fraud and has been over exaggerated!  Here in fact is that important article for all of my own readers to read right here, and I do have my own thoughts and comments to follow:

'It's Just the Flu, It's All BS' - Russia's Top Official COVID Doctor Admits in Bombshell Invu

“It’s all exaggerated. It’s an acute respiratory disease (i.e. the flu) with minimal mortality. Why has the whole world been destroyed? That I don’t know.”
RI Staff Fri, May 29, 2020 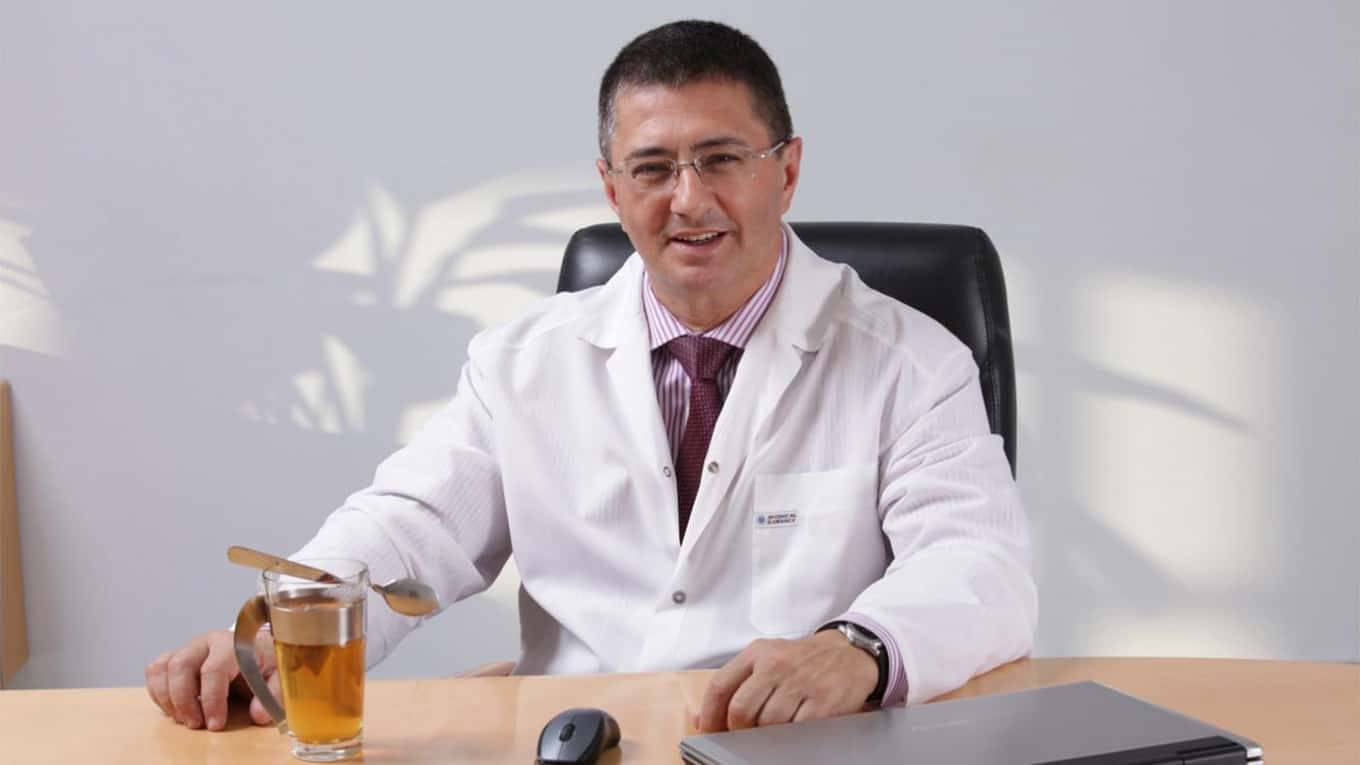 it is difficult to overstate how important this is. This man is the equivalent of Fauci in the US, or perhaps Dr. Deborah Birx. The 1.5 hour long interview below is only in Russian, but if you can understand it, it is well worth watching, because a lot of important information is covered.

The interviewer is Ksenia Sobchak, who is very liberal - think of her as like a Russian Rachel Maddow. Like liberals in the West, she very much wants to believe the COVID situation is much worse than it really is. Myasnikov explains to her in detail why it is in fact very difficult to assign 'cause of death' in most cases, because there are usually several, in addition to a lot of other things.

It is a great interview, in which the good doctor finally loses his patience and tells her its not nearly as dangerous as people think, and that the whole world has over-reacted. He also insists that the death numbers in the West are way over-counted.

This interview is also a great example of the high level of journalism in Russia - this is much more genuine, open, exciting, and authentic than most of what is on mainstream media in the West. Just watch a few seconds of the intro, and you will get the idea.

From the Moscow Times:

Russia’s head of coronavirus information has suggested that global anxiety over the pandemic is misplaced, his latest controversial comment after saying that the infection would kill as many people as it needs to.

Doctor and television presenter Alexander Myasnikov was appointed in April to his new role of informing Russians about coronavirus treatment and prevention methods and to battle “fake news” about Covid-19. After calling the country’s reported low death rate a “Russian miracle,” Myasnikov said last week that “those meant to die will die” from it.

In an interview that aired Wednesday, Myasnikov gestured for the cameras to stop running and said candidly: “It’s all bullsh*t.”

“It’s all exaggerated. It’s an acute respiratory disease with minimal mortality,” he told television personality Ksenia Sobchak in the interview for her YouTube project.

“Why has the whole world been destroyed? That I don’t know,” Myasnikov said, adding that he’s more concerned about a second wave that he claimed “we’re unprepared for.”


NTS Notes: I do want to thank Greencrow, my fellow Canadian colleague in this fight, for bringing this very important article to my attention....

In fact,  Greencrow has written her own article about this bombshell report, and I am very happy to present the link to her article here:

Lets face the truth here... The criminal bastards that concocted this entire scam have LOST, and we must not let them escape justice for this destruction of our nations and especially our economies...

And again, every single death that is or will be caused by those committing suicide due to the brainwashing effect of the Jew spew media that has been perpetrating this fraud is in the hands of these bastards as well.... I for one want to see them all face murder charges for those suicides AND to see every single media outlet that perpetrated this fraud be shut down or have their ownership put up on trial as well.....

The facts again is that this entire scam is falling apart so rapidly that the criminals that concocted this scam are now "baling out" and are most probably going to have their lower echelon criminals take the fall for this entire fraud... But we must not let them escape justice and thus again it is important to let everyone know how the master criminals, including Bill Gates, were the ones who were fully responsible for this crime....


Posted by Northerntruthseeker at 3:31 PM

One aspect of this massive fake flu fraud is that it covers up for the role pharma corporations are playing in the mass murder of the elderly. Most if not all of the deaths in care homes are caused by overmedication with prescription drugs, not covid-19. The worst offenders are antipsychotic and antidepressant drugs which are being misused as chemical restraints for those with dementia.

That also affects people outside of the care homes who are being medicated for preexisting health issues. There are several classes of drugs which, when mixed with flu, cause deaths that otherwise wouldn't have occurred. This is a well known phenomenon in medicine and it takes place every year with seasonal flus as well. This blog contains a lot of eye openers about the drug industry and the dangers of many medications.

Yeah , it might go to the back burner for now, but the kikes will be milking covid 19 for all its worth over the summer
Right now plan B (Racewar) is the new excuse for the crushed economies , and the social credit rollout. It ain't working Schlomo.Maybe go back to plan A sooner than expected?
Funny thing though , the Jews are stepping on their Noses again.
Now the world gets to see all the victimized Joggers stealing shoes all over Los Angeles. JEWS new Messiah George Floyd will be written into the new scrolls along with Rodney King.
Reparations to all Joggers plus new 1000.00 dollar designer dress shoes to exercise in.Just bill whitey after you blame whitey for every last booboo you got. You know what? I have an endless supply of rope for Schlomo and it's FREE.