Periodically I do receive email and comments at this blog saying that I could increase my viewership by simply opening both a "Twitter" and a "Facebook" account.... I have said to these people, thanks but no thanks... My own research over the last few years alone has shown conclusively that a "Twitter" account is much too dangerous because governments are keeping all information on both "Twitter" account users, and their "Tweets" which could come back eventually to haunt the person posting them... And "Facebook" is even more dangerous due to the fact that it is the evolution of an original Israeli spy program that Mark Zuckerberg has taken and sold to the public as"social media"... But it is still a spy and data mining program....

Now comes another great reason to absolutely hate "Facebook" and another reason to close a "Facebook" account permanently.... According to this report, from the website: From The Trenches World Report, at www.fromthetrenchesworldreport.com, it appears that "Facebook" itself now has a new computer virus built in that steals banking information and actual funds out of banking accounts of "Facebook" users!   This is an important article for all those "Facebook" users out there, and I have it right here for all to see.... I do have my usual thoughts and comments to follow: 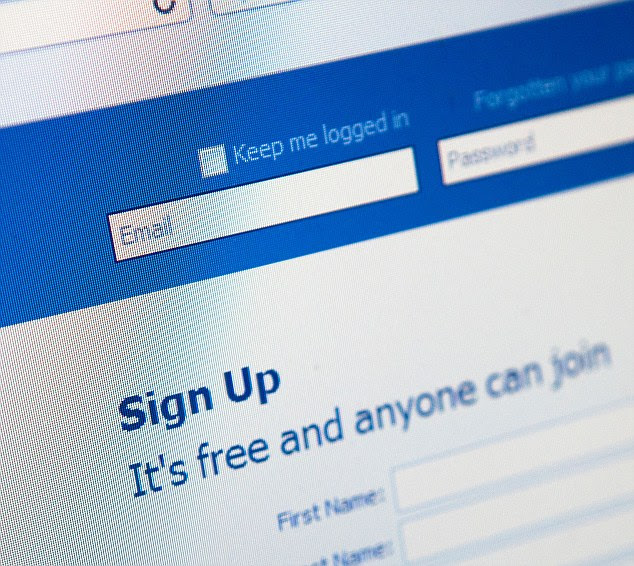 A computer virus that steals bank details and empties money from accounts has been found on Facebook by security experts.

Trend Micro discovered the malicious links were being posted by fake Facebook profiles on popular brand pages, such as the U.S. National Football League.

The links are believed to be controlled by the Russian Business Network – an online criminal gang accused of stealing internet users’ identities and private information.


Security company Trend Micro discovered that the Zeus Trojan was becoming more prevalent, and the amount of incidents of the virus peaked in May. One of the biggest sources was Facebook. Fake profiles were found to be posting malicious links which, when clicked on, would install the virus onto the user’s PC

HOW DOES THE ZEUS BANKING TROJAN WORK?

The Zeus Trojan is a computer virus that gets its name from the Trojan horse the Greeks used to enter the city of Troy undetected in order to ransack the city.

It hides in malicious links, attachments and on infected web pages.

When a person clicks these links or visits the webpage the Trojan horse is installed on their computer.
It then sits undetected ready to strike.

Zeus can scans all the personal files and steal any private information.

The malware is also able to collect login details, even if they aren’t stored in documents on your PC, using keystroke logging.

Keystroke logging, also known as keylogging, can record which keys on a keyboard are being pressed.

Zeus can then wait until the user types in their online banking address and login details and steal them.

Once they have the logins, the cybercriminals can enter your online accounts and steal your money.

The link discovered by Trend Micro was for a page called ‘Bring the N.F.L to Los Angeles’.

The page has since been removed.

The security firm claim that there may be many more hidden on pages, or even being spread inadvertently by Facebook friends.

When a Facebook user clicks the links the Trojan – which gets its name from the Trojan horse the Greeks used to enter the city of Troy undetected – is installed on their computer.

It then scans all the personal files and steals any private information.

The malware is also able to collect login details, even if they aren’t stored in documents on your PC, by using keystroke logging.

Keystroke logging, also known as keylogging, can record which keys on a keyboard are being pressed.

It can then wait until the user types in their online banking address and login details and steal them. 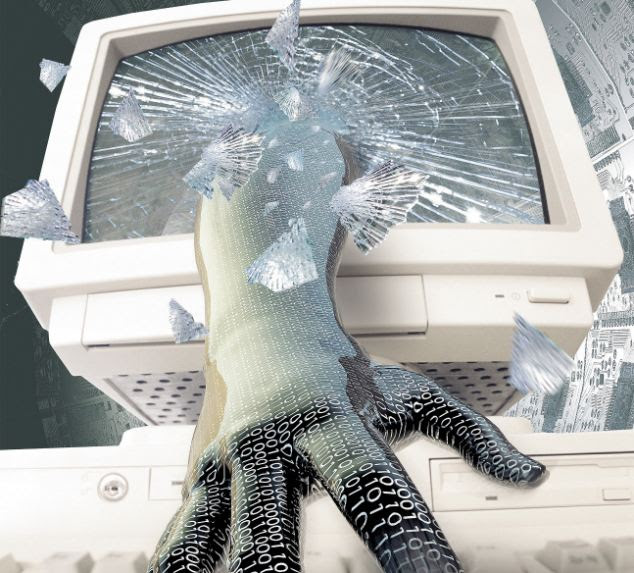 The Zeus Trojan uses keylogging to record every key that is pressed on a person’s keyboard. When the user enters an internet banking address and login details, the Trojan can steal them, sign into the account and drain all the money

HOW TO AVOID THE ZEUS TROJAN?

To avoid falling victim to the Zeus malware don’t ever click on unknown links.

If you want to check a link’s source, copy and paste it into a site such as URL X-ray.

The site safely shows you the intended destination of a link.

If you’re unsure about its safety – don’t click it.

Install antivirus security on your PC and on your mobile devices, such as Lookout or AVG.

Each time you login a unique code will be sent to you separately – as a text message for example.

This means even if someone has your login details, they won’t be able to access the unique code.

Once they have the logins, the cybercriminals can enter your online accounts and steal your money.

It is a six-year-old malware program that has seen a resurgence recently on Facebook and other social network sites.

The Zeus Trojan, also known as ZBOT, has infected millions of computers worldwide – with reports claiming 3.6 million are in the U.S alone – and can sit in the background dormant and virtually undetected.

In a blog post, Trend Micro claimed that incidents of the Zeus have risen steadily this year and peaked last month.

This means that if a malicious link is clicked via the Facebook app or mobile site on these devices, the owner may still be at risk.

A spokesperson for Facebook said that the site actively scans for malware and offers various security options including the Scan-and-Repair Malware scan that can search for and remove malware from mobile devices.


NTS Notes:  This is definitely another reason to absolutely hate "Facebook" and should convince many of its users to reconsider having a "Facebook" account at all....

If you do not have a "Facebook" account, do NOT open one... It is a horrific spy program that has been used to gather valuable personal data from its users that have been gullible enough to give up for FREE!   But now with this computer virus on board, even a person's banking information and money is absolutely in danger of disappearing....

And to those that already have a "Facebook" account... My recommendation still stands that you should close it immediately.... Your personal information is far too valuable to be exposed by this fraud "social media"...

NTS
Posted by Northerntruthseeker at 10:33 PM

My complete anti-Z blog was erased from the inside out, and my account erased. My computer was infected with not 1, but 53 spying bugs. I installed this, http://filehippo.com/download_spybot_search_destroy/ and that's how I found out what was done.

Be warned, NTS speaks the truth.....and you don't even have to have Facebook for them to do it. I don't. Big Brother is watching....regardless!

Keep up the great work NTS. Your friend, a Canuck in Exile.

Question: What is left for Canadians to do, now that we know that Harpy et all cooked the election books? Just wait until the end of the mandate and vote them out? The country will be sucked dry to Tel Aviv by then! Anyone any idea?

For more privacy, get rid of your computer and any TV made within the last 10-15 years.

Computers and teevees have built-in cameras. The government takes our photos as we're online and as we watch teevee. Facebook is just the tip of the iceberg.

Most likely, the photos are kept in the underground government surveillance center outside of Provo, Utah -- the Mormons are the perfect minions for the Jew Communists who rule this country.

One of the websites :

I know it's true because a photo of my living room with my dog sitting on my living room couch appeared on a website. The blogger is a female who writes for wives/mothers.

I had never heard of this blogger or her blog before -- let alone know her in real life.

What an intrusion. How disgusting.

I saw a picture of her and her husband she put up on one of her blogs. She has a few blogs. She says she's not a mormon, but they look like mormons thru-and-thru. Her husband is probably yet another mormon CIA agent.